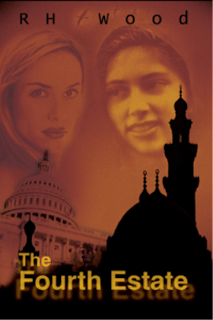 Changes were coming quickly since the Force Engines began to replace oil, coal, and nuclear power. Peace had come to the Mid East, but the oil sheiks were desperate to hold on to their power over the West. A reporter in Jerusalem discovers their plan and puts her life on the line to bring the story to the world.

Across the globe, another journalist takes the same gamble to reveal the extent of corporate influence in the upcoming Presidential race, exposing a trail of payoffs, deceit and murder.