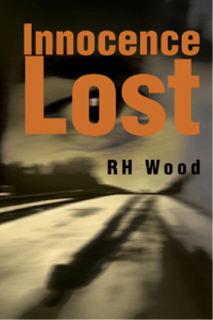 Assassins are born, never die from natural causes, and there is no such thing as an ex-CIA agent.

He was a husband and father, and a man who'd made assassination an art form. The Central Intelligence Agency let him think that he had retired, and he believed them. He promised his wife that he was retired, and she believed him. His daughter wanted to learn the business.

In an attempt to keep his family together and protect the country that he loves, Richard Edward Johnson desperately clings to what is left of his sanity as he stalks a man who is his mirror image, and finds that the people who need him most are the same people who want him dead.