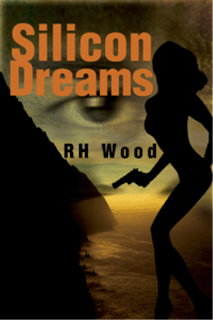 She was a supermodel, the daughter of an assassin, and an intelligence agent. Wealthy and beautiful, Kim Song Johnson had everything she'd ever wanted, but it meant nothing until she met the shy genius that was Ethan McHenry. Together they fight to save the country and the people they love from a madman who found the way to control any computer in the world. Of course, her parents might have something to say about that.